Become a fan of our new Facebook Page! And join us at the Concert in the Park Series!
Springboro is now on Facebook.

The City of Springboro has entered the world of social media! If you are a member of Facebook and you want a new way to keep up with happenings in Springboro, then please become a fan of our page by clicking on the Facebook symbol above and click "Like" once you have visited our page.

We will be using our Facebook page to keep citizens up-to-date on fun events, road closings, construction projects and many other topics that our residents may be interested in. Tell your friends about us! 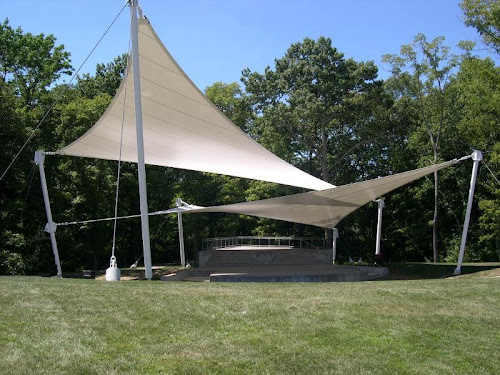 Concerts in the Park


2011 will be a banner year for the Concerts in the Park Series at the North Park Amphitheater, as the City and the Park Board are raising the stakes by bringing in some well known regional acts (and a national act) and bands that residents of all ages should enjoy. In addition, we are offering 5 concerts for the price of.........NONE! That's right - all the concerts are free of charge! Concerts are held on Tuesdays and start at 7:00p.m.

June 28 - Vanity Theft
In a homecoming performance, the band members originally from Springboro, perform songs that are mostly about past romances. Though their front is unfailingly united, it took a while for Vanity Theft to get its footing. Forming in 2005, the band - then with a rotating bassist slot - formed in high school, practiced cover tunes in one members parents' living room. (Rock n Roll) 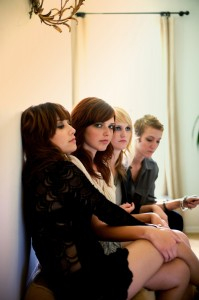 July 12 - The Band of Flight Wright Brass Band
The Wright Brass is one of the sub units of the Air Force Band of Flight. The musicians are chosen from the 45-member concert band and divide their time between the two groups.
Wright Brass is a brass quintet expanded to include percussionists and a vocalist. Wright Brass personnel stay busy playing in military ceremonies on base and concert tours throughout the Midwest. (Brass) 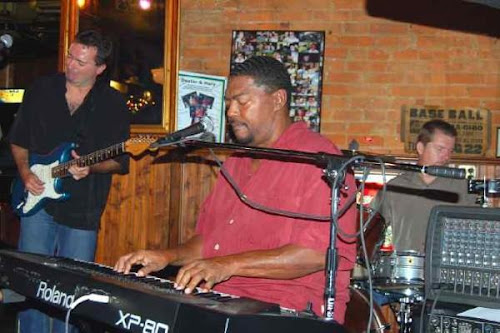 July 19 - Sonny Hill and the Night Shift
Sonny Hill was nominated twice for the prestigious Cincinnati Entertainment Award for Best Blues and R&B performer. Also to his credit: two consecutive wins at the Greater Cincinnati Blues Society "Best Blues Band" competition, which led Sonny and Nightshift to represent Greater Cincinnati for the National Finals in Memphis, Tennessee. (Blues and R & B) 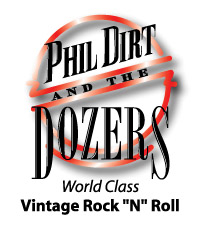 Sonny Hill
July 26 - Phil Dirt & The Dozers
America's premier "Rock 'N R'oldies" review (and the most popular vintage rock and roll show in the nation) will help you recapture those wonderful days! With their musical talent, high energy and contagious sense of humor, Phil Dirt & The Dozers will transport you to another time and place . . . namely, the 50's, 60's, and 70's of Rock and Roll! The Dozers have been mesmerizing and winning the hearts of millions of clients and fans from the Bellaire Country Club in Beverly Hills to the stage of the Lincoln Center in New York City . . . from the sunny beaches of Hawaii to the State Fairs of America . . . and from the Caribbean to Canada. (Rock n Roll)

Quick Info:
Did you know this year is the 20th Anniversary for Heatherwoode Golf Course? For more information about the 20th anniversary celebration and all the events to be held this year, please click below:
Heatherwoode Website

Posted by Dominic Gross at 5:24 PM