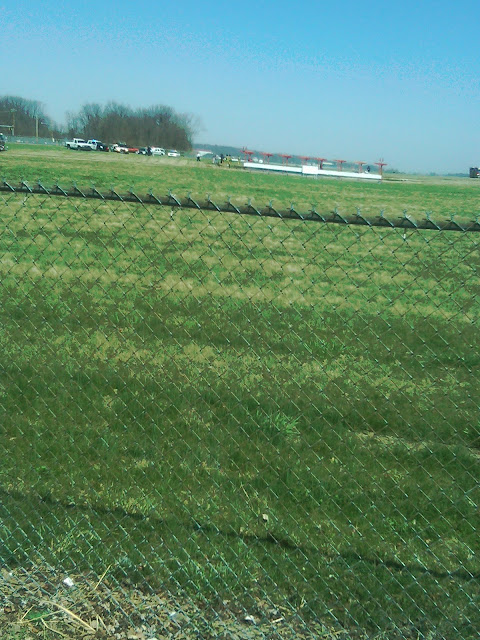 Reports are coming in that two people have died in result to the plane crash at Wright Brothers Airport today.  The accident happened at 12:55pm.  The plane was having mechanical problems and tried to turn around but the wing hit the runway causing the crash and totally destroying the plane.  The plane was a Beechcraft Bonanza, single-engine plane.  It was unrecognizable at the scene.

Here are others that are reporting on the accident

We will keep you posted with more information!

Posted by The Voice of Springboro at 11:14 AM